How to Apologize After Saying The Wrong Thing On Social Media 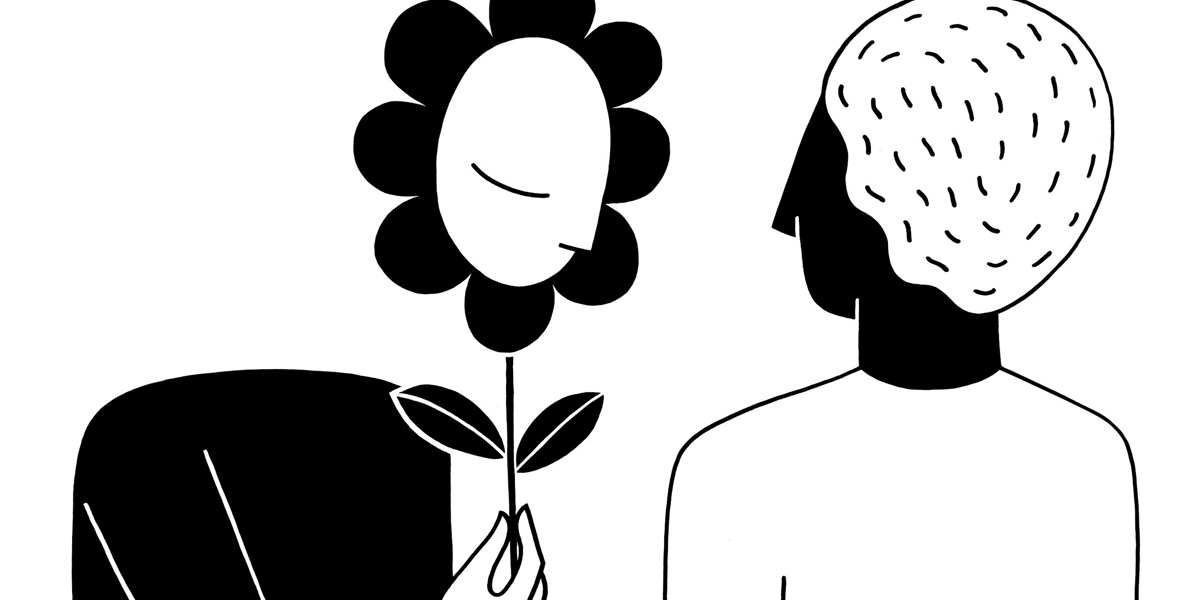 This photo didn’t seem like a big deal to most people. But within 30 minutes of posting, this photo garnered over one-thousand comments pointing out that her caption was in bad taste. Why? Because it’s a lyric from a Whitney Houston song, and Whitney Houston drowned in her bathtub after suffering from a heart attack. Now it all clicks together right?

Well, I pray that you never find yourself in the same position as Lorde, but if you do here are five tips to follow that will help ensure your accidentally offensive post doesn’t ruin your image.

Obviously, this is step one. You want to destroy the evidence so to speak. But remember, you can clear it from your feed but you can never clear it from the internet. Don’t be surprised when you see tons of people reposting it, ignore that, you have bigger problems to deal with right now.

Those bigger problems that you need to deal with? Your actual apology. I know that you want to think about what you’re going to say and write fifty drafts so that the wording is perfect. But you’re working under a tight time limit. You need to release at the very least a statement acknowledging how you messed up as well as a short apology within 24 hours. If you can you should issue the entire apology within this time limit but depending on how badly you messed up you might want to hold off a little while longer. Kinda like Logan Paul’s suicide forest video, he released an acknowledgment of what was wrong and then released more in-depth apologies in the following days.

3. Stay on the same medium

If you created a thirty-minute long YouTube video that was considered offensive, 140 characters on Twitter is not going to cut it. Plus, you want to apologize to the same audience that you offended. So, if you messed up on Instagram like Lorde did, follow her approach and apologize on your story. If it was YouTube film an apology video and so on. It keeps the apology to the right audience and will likely match the appropriate length.

4. Admit you were wrong

And then ask for forgiveness. Take credit for what you said and then apologize. Avoid phrases like “if I offended anyone” and “if what I said upset some of you”. Obviously, it did or you wouldn’t need to be googling this stuff if the first place. Keep away from too much of an explanation, many people will see it as an excuse. You should admit you were wrong, apologize, state what you’re apologizing for, tell them how you will grow and make up for it.

After your apology is sent out, put down that phone and walk away. Don’t feel like you need to defend yourself or apologize anymore. This kind of self-preservation is much easier when you don’t sit there and read the comments for hours. While some people will support you and accept your apology many won’t. Just put on your blinders and stay off social media for a while.

I hope you never find yourself in the position where you need this list, but if you do, I hope that it helps. Let us know what you thought of this list either in the comments section below or on social media!