How To Spot A Fake Influencer 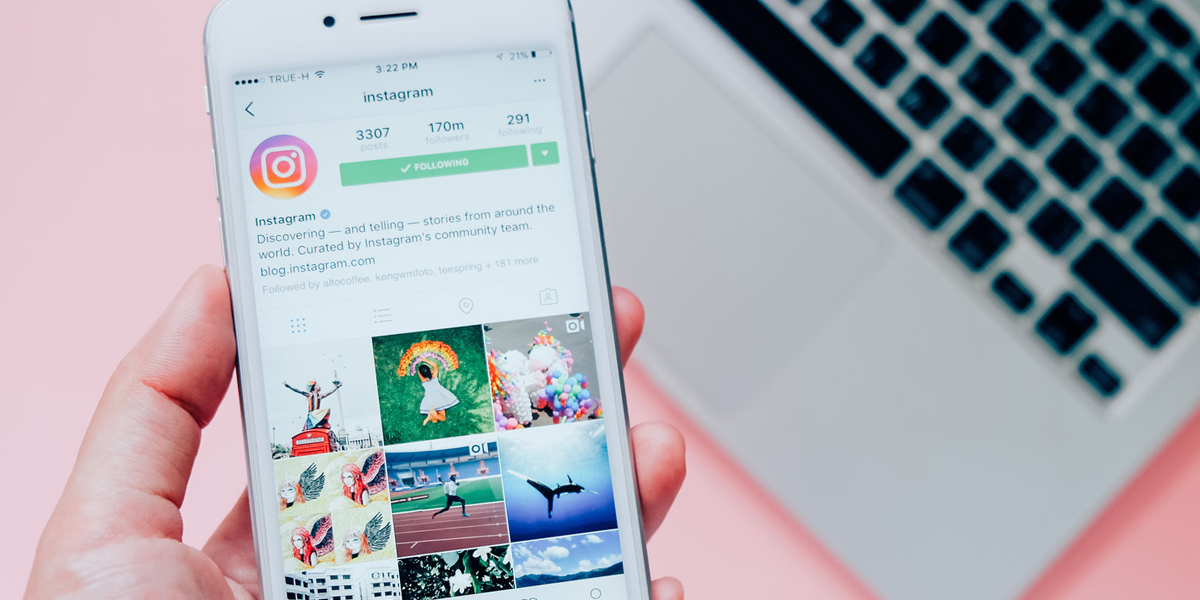 Fake influencers and bots have taken over social media. The competition to gain followers and participate in brand deals a grown to the point that buying followers is quite commonplace. Unfortunately, these people who buy followers will never deliver the same results as a genuine influencer so stay on your toes and follow these three steps to spot fake influencers.

When trying to spot a fake influencer you should always check out their ratio. How many followers do they have and how many likes do they get on each photo? Having fifty-thousand followers but consistently only getting one-hundred likes on a photo is a pretty clear indication that their followers aren’t genuine.

It’s also important to look at the quality of the engagement. Do the comments say things that directly relate to the content? Profiles with tons of comments that say things like “great post” “nice” and “love this” are probably fake. Look for people tagging their friends in the post, actively answering the engagement question or leaving comments longer than three words. An active audience will always leave worthwhile comments because saying “great post” is what the like button is for.

Another tactic that fake influencers use is following high volumes of accounts before unfollowing. This abuse of follow-for-follow culture allows them to gain an audience in a much more natural and consistent way than simply buying followers. However, you can still spot this fake by spotting days of loss as well as by watching their following count fluctuate. Most accounts remain pretty consistent with how many accounts they follow so large fluctuation is a red flag.

Remember to always ask for an analytics report before signing any influencer. That way you can spot these inconsistencies right away.

If your influencer has passed these last two checks that means it’s time for the final test. Google their Full name and their social media name. Micro-influencers should at the very least have other social media accounts even if they are just personal. Larger influencers should have fan pages, a website and some articles about them. If you Google their name and literally nothing about them shows up it’s a huge red flag. Almost everyone is Googleable nowadays, so if a huge influencer isn’t showing up there’s a good chance they’re a bot.

These are just three of the tactics used to easily spot a fake influencer. Check their analytics, look at their engagement and then Google their name. Let us know what steps you take to make sure you’re hiring real influencers, and if you’re an influencer yourself let us know how bots and fake influencers have been affecting you.